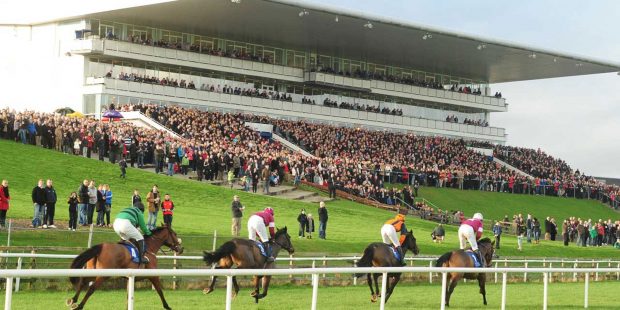 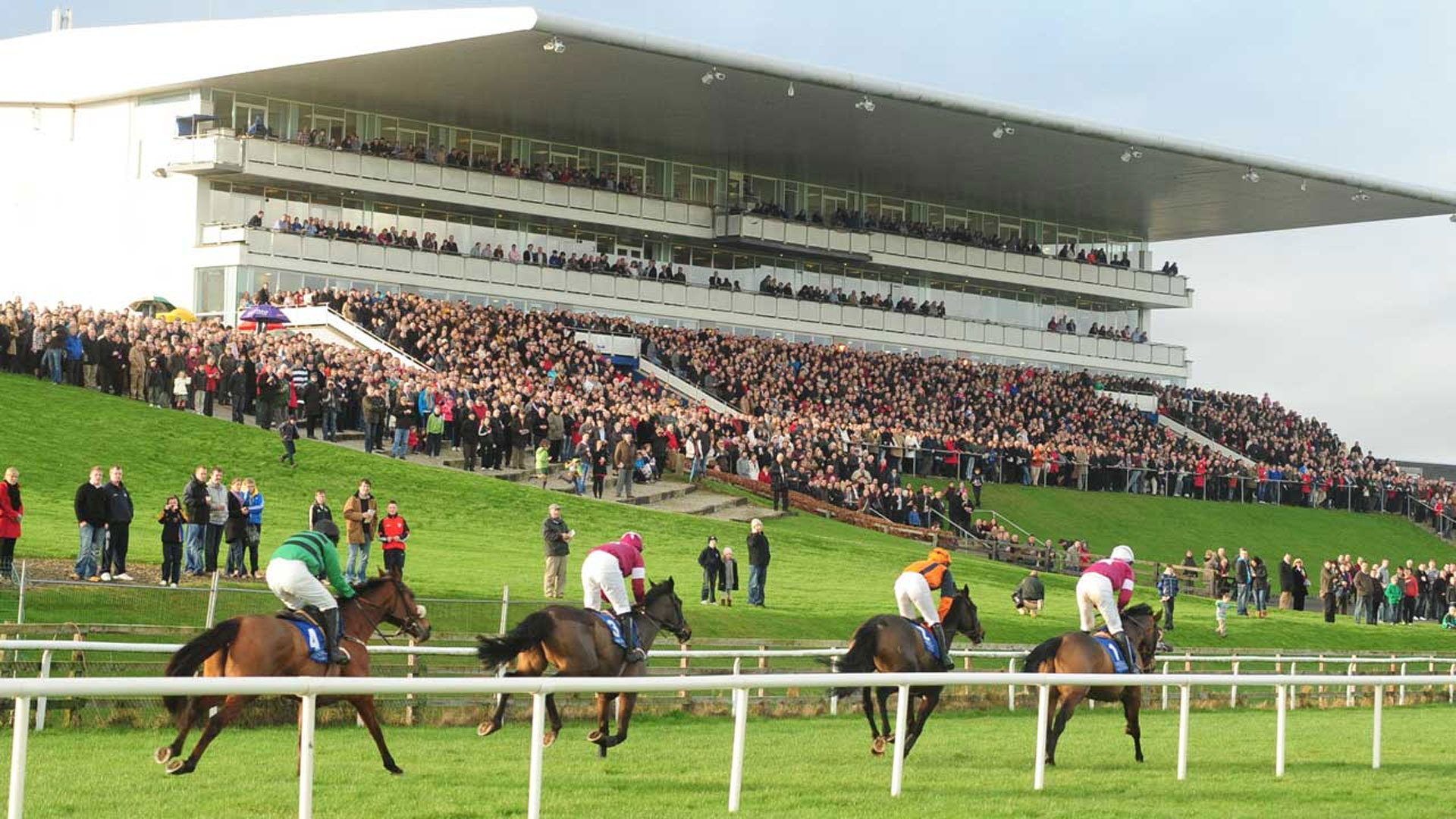 The first evening meeting of 2022 at Limerick Racecourse gets underway on Thursday, May 26th and there will be seven National Hunt contests taking place shortly after 5pm.

The crowds will be flocking to Greenmount Park on Thursday 26th May when the famous racecourse gears itself up for the first evening meeting of the year. We’ll see seven National Hunt races taking place throughout the evening and the opening contest is scheduled to get underway at 5.25pm with the leading bookmakers pulling out all the stops ahead of this meeting by offering some exclusive free bets and other offers on all the key races.

This popular meeting is sure to draw the crowds and all racegoers can enjoy an action-packed evening of top-quality racing alongside a host of other attractions including live music, racing DJ and well-stocked bars.

Limerick has long been home to one of Ireland’s most popular racecourses and Greenmount Park is one of the most modern, having been opened in October 2001. The previous course, which had been in operation for over 100 years, was an extremely popular racing venue and was also used to stage the visit of Pope John Paul II in 1979.

The current course at Greenmount Park is a right-handed oval with a distance of approximately 11 furlongs (2,210m) and a testing climb in the latter stages of the back straight, prior to a slight downhill stretch approaching the three furlong final straight which possesses a slight incline.

Throughout the year Limerick stages no less than eighteen fixtures both on Flat and under National Hunt rules, the most notable on the calendar being the four-day Christmas meeting which takes place from St Stephen’s Day. The feature race on the card at this meeting is the Grade 2 Greenmount Park Novice Chase, notable previous winners including Sir Des Champs and Hi Cloy.

Top trainer at Limerick over the past three years has been Willie Mullins with 10 wins and 5 places from his 22 runners, giving him an overall strike rate of 45.45%. His closest rival here is Gordon Elliott with a strike rate of 14.29% from his 6 wins from 42 entries. Davy Russell has the best strike rate on the jockey front with 5 wins from 10 runners giving him exactly 50% while closest rival Brian Hayes is some way behind at 23.53%.

This is a popular course for punters and many of the leading Irish betting sites regularly offer enhanced odds and price boosts on races here. You can find out more details about the course by visiting our Limerick Racecourse page.